Congratulations to all of the winners for this year’s Christmas Light Awards!

The neighborhood looks more festive than ever! We hope everyone has enjoyed the lights and much needed merriment this season. 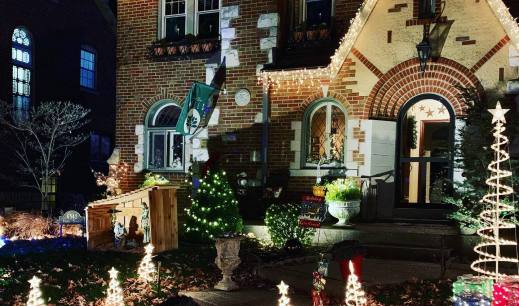 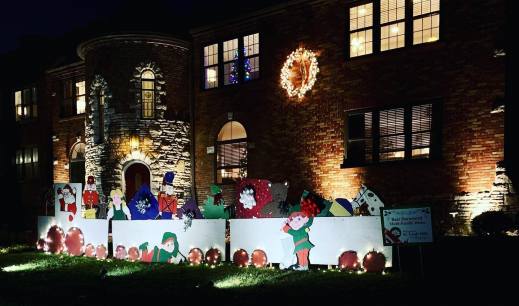 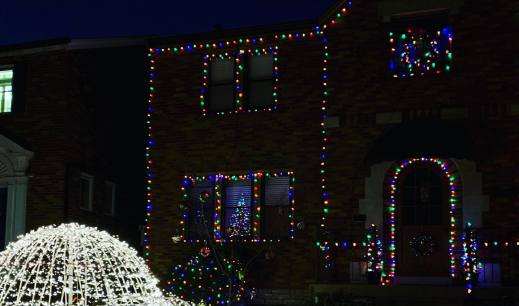 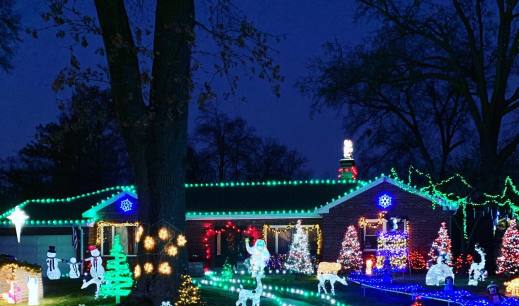 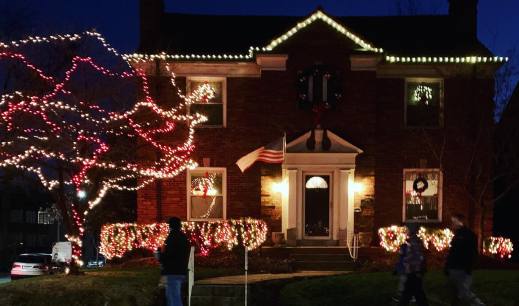 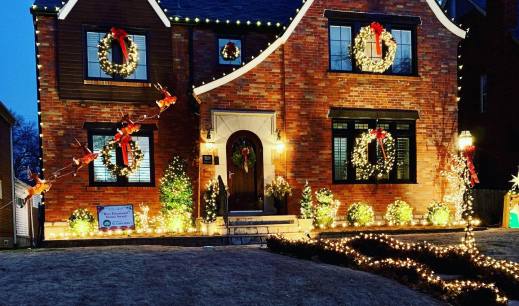 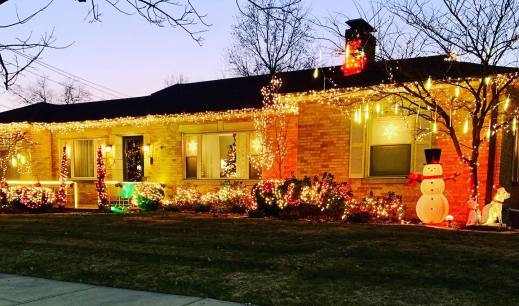 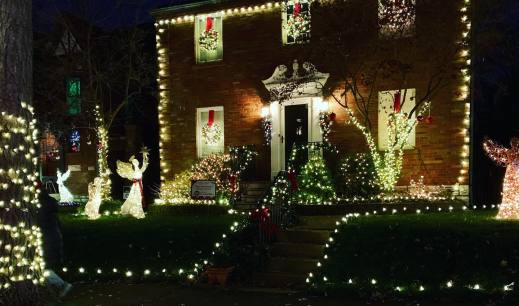 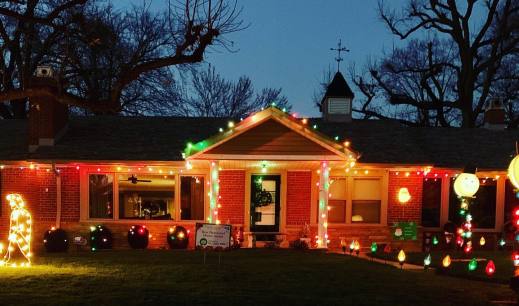 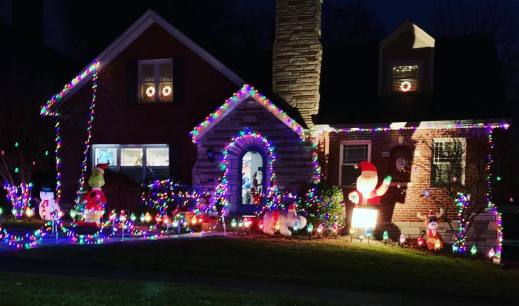 Join the St. Louis Hills Neighborhood Association and Friends of Francis Park for a Santa Parade through the neighborhood on Sunday, November 29, beginning at 1 pm.

Although there will be no Tree Lighting Ceremony this year due to COVID-19, Santa and Mrs. Claus still want to see all of you! They will be riding the following route, from 1-2 pm, and we encourage everyone to step outside and wave hello to our visitors from the North Pole! Of course, masks and social distancing are strongly encouraged, so please no large groups on the route, and Santa will be making note of who is being naughty and who is being nice.

For everyone’s safety, we ask that you please not approach Santa’s sleigh as it drives by. Also, this event will be weather permitting, and a final decision in the event of inclement weather will be posted by 12 pm on 11/29.

Thank you all, and Happy Holidays!

Our neighbor texted us back in August with a picture of a large tree branch lying across the back left of my car.  There’s a tree across the street that’s had some dangerous-looking branches for awhile, and even though it was a clear, calm day, one of them decided to break free.

My wife called the Citizens’ Service Bureau (CSB) at 314-622-4800.  Someone came out later in the day to remove the large branch, and told my wife that someone would be in contact with us about the damage to our car.

Sure enough, about two weeks after the incident, my wife received a call from a blocked phone number.  She answered the phone, and it ended up being an employee of the St. Louis City Counselor’s Office.

He explained that although the city is responsible for upkeep of trees between the sidewalk and curb, the city doesn’t automatically accept liability for any downed branch from one of these trees; sometimes, random accidents happen and the incident is no fault of the city.

However, he collected details about the incident, including the address of the house where the offending tree was located.  He told me that he would be in touch with me in a day or two.

When he called me back, he confirmed that someone had previously reported the tree in question to the CSB.  The city inspected the tree, determined it was in need of trimming and scheduled it for service, but never actually completed the trimming.  Thus, the city would accept liability for the damages.

I was asked to obtain two estimates for repairs, and submit proof that I owned the vehicle as well as pictures of the damage.  After doing this, I was sent a release acknowledging that in exchange for payment in the amount of the lower of the two bids, I absolved the city of any further liability for the particular instance of the tree falling on my car.  Per the city’s request, I had the release notarized and mailed it in.
While I had to jump through a few hoops in order to complete the process, I certainly understand the city’s need to protect themselves against spurious complaints.  Ultimately, I found the representative from the City Counselor’s office to be professional, polite and clear in all of our communications.

That being said, the process wouldn’t have gone anywhere if nobody had reported the tree to the CSB.  The city has a large number of trees it’s responsible for maintaining, and many of them are showing their age; the only way the city knows which trees need to be maintained is by reports made by residents.

If you’re aware of a tree between the sidewalk and curb in dire need of trimming, make sure you visit https://www.stlouis-mo.gov/government/departments/public-safety/neighborhood-stabilization-office/citizens-service-bureau/ and perform a search of the address where the tree is located.

If there’s a request already logged for the address under a relevant problem category such as “Broken/Hanging Limb” or “Inspect City Tree,” click on the Request ID.  If the status of the request is listed as “Open,” then there should be nothing further to do.  If not, then you can report a problem anonymously online through a link at the top of the page.

If you haven’t used the CSB’s webpage before, it’s a great resource for purposes above and beyond requesting tree trimming.  You can report a huge number of issues including abandoned cars, overgrown lawns, rodents, graffiti and now COVID-19 violations.  Providing personal information is always optional, and you can always track the status of any request you file online. 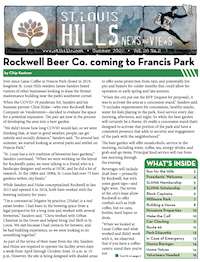