David Rowland Francis, Governor of the state from 1889-1893, became owner of part of the property in 1884 on which he established his vast farm. At the turn of the century, David R. Francis was President of the Louisiana Purchase Exposition from 1889 until its opening in 1904. Francis originally considered use of his farmland as a site for the World’s Fair, but logistics of transportation and construction to Francis’ land persuaded use of Forest Park as the now famous 1904 World’s Fair site. Francis was appointed U.S. Ambassador to Russia in 1916. The next year, Francis made a gift of the land to the city, and so it was named Francis Park. David Rowland Francis died January 15, 1927.

Cyrus Crane Willmore, for whom the neighborhood’s second park is named, became the visionary developer of the St. Louis Hills 700 acre neighborhood. He came to St. Louis in 1912 after graduation from the University of Illinois law school, and worked for a realty firm until 1922 when he formed his own company. Willmore’s intentions for the area were clear from the beginning: tree lined residential streets for families and single persons, churches and schools throughout, bordered on three sides by developing businesses, and open green spaces in parks. (See Architecture and Parks for more information.)

Historical Publications (Originals) – The SLHNA History Committee is seeking contributions for the St. Louis Hills archives. Any historical publications or artifacts would be most welcomed, and would be under the ownership and control of the Association. All donors will be permanently recognized for their contributions.

This interview of Ted Drewes was done by Ron Elz (better known as Johnny Rabbitt), a long-time and famous resident of St. Louis Hills. The interview was conducted in early 2015.

The History Committee is open to suggestions for other notable current or past residents of St. Louis Hills to be interviewed. Please contact Rick Palank at rpalank@gmail.com.

If you or someone you know has in their possession any Hills historical documents or artifacts, please contact Nancy Vordtriede at (314) 616-6468. Donors will be permanently acknowledged for their donations.

The SLHNA History Committee is dedicated to preserving the rich history of St. Louis Hills. Any questions or comments from Hills’ residents and business owners are encouraged. The current members are:

Please call or email any of the History Committee members listed above. 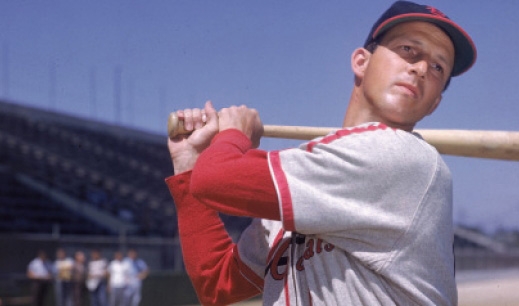 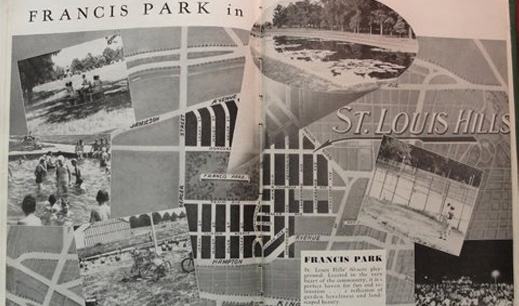 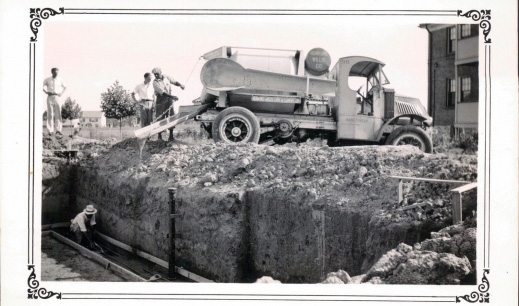 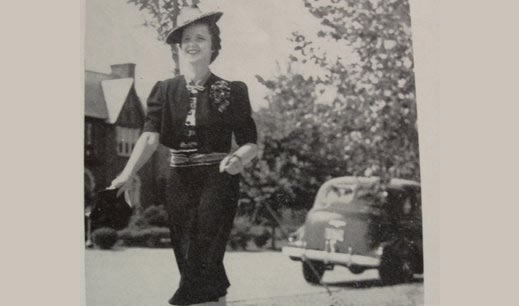 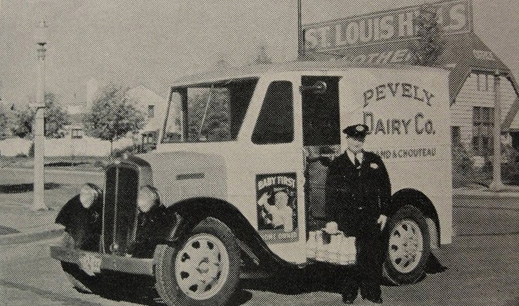 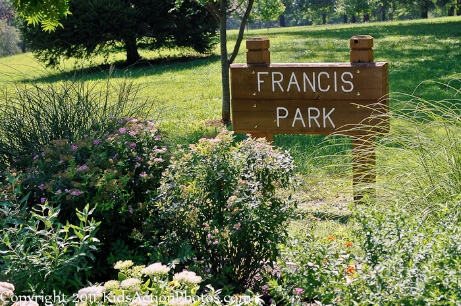 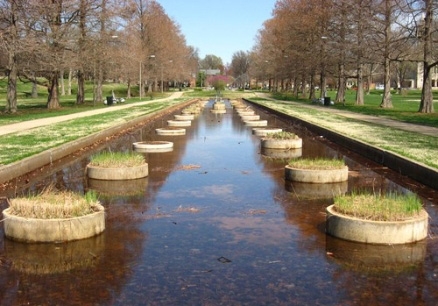 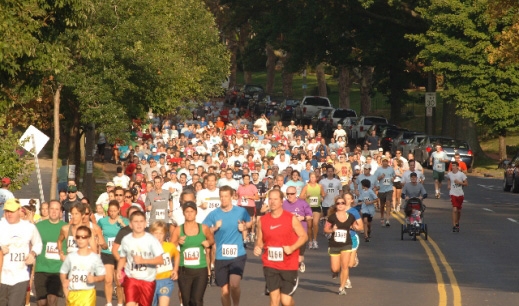 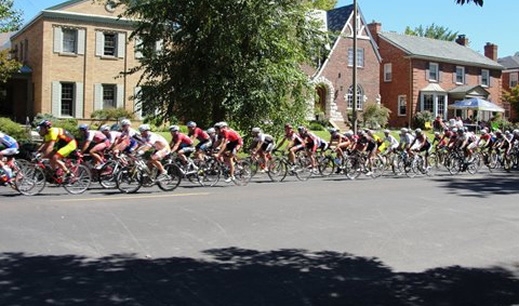 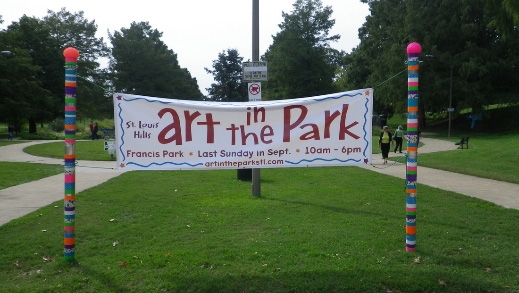 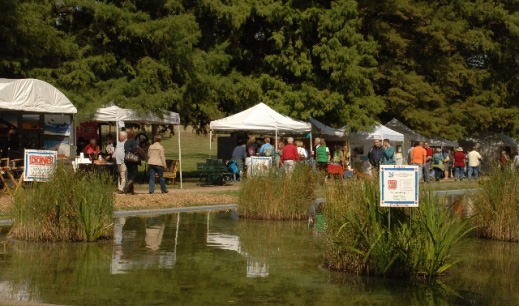 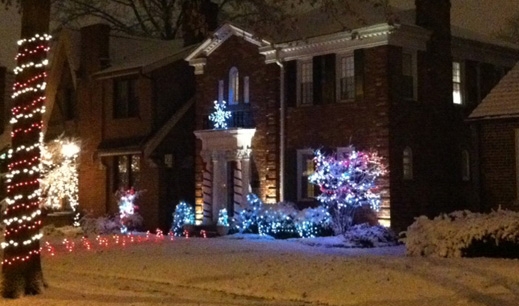 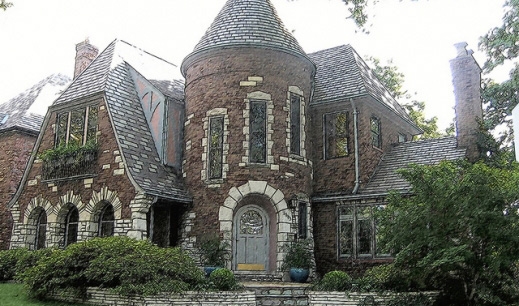